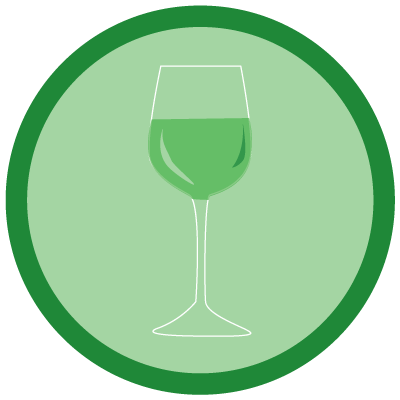 Alcoholism or alcohol dependence is the most severe stage of a group of drinking problems that may begin with binge drinking and alcohol abuse.  It tends to run in families and a vast amount of scientific research indicates that genetics play a role in developing alcohol problems. Research also shows that a person’s environment and peer influences also impact the risk of abusing alcohol, binge drinking, and becoming alcohol dependent. 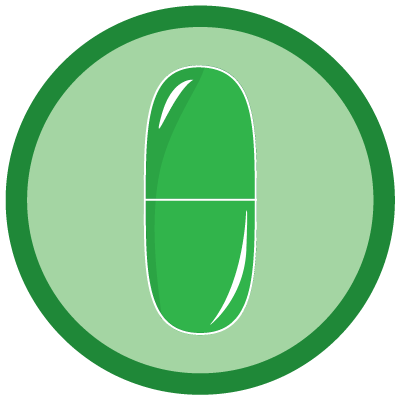 Opiates and opioids are powerful painkillers that cause sedation and euphoria and are commonly abused.  These include OxyContin, morphine, codeine, Fentanyl, Dilaudid, Lorcet, Lortab, heroin (see below), and Stadol. Two important effects are pleasure/reward and pain relief.  Opiates are heavily prescribed around the world, which has sent substance use disorder rates soaring. 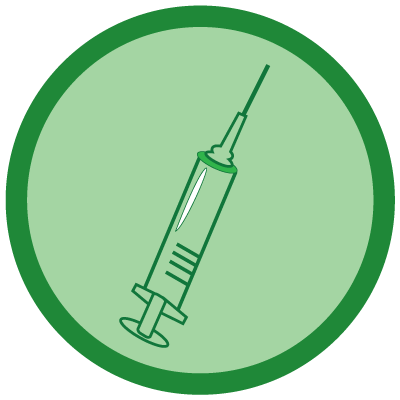 Heroin is a highly addictive drug which is obtained from the opium poppy.  It is a depressant that affects the brain’s pleasure systems and interferes with its ability to perceive pain.  Heroin can be used in a variety of ways: injected, smoked, inhaled as smoke through a straw and snorted as powder via the nose.  With regular use tolerance develops, meaning the abuser must use more heroin to achieve the same intensity or effect. Higher doses used over time almost always leads to physical dependence on this drug. 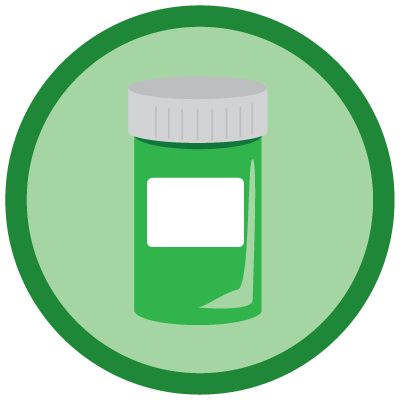 Prescription Drugs, also known as Central Nervous System (CNS) depressants and stimulants, are commonly abused and addictive. CNS depressants are used to treat anxiety and sleep disorders, they include barbiturates (Mebaral and Nembutal) and benzodiazepines (Valium and Xanax).  Overdose causes severe breathing problems and can lead to death, especially when they are combined with other medications or alcohol. Stimulants are mostly prescribed to treat the sleep disorder narcolepsy, attention-deficit hyperactivity disorder (ADHD), and obesity.  They include Dexedrin and Adderall and Ritalin and Concerta, can also can be highly addictive, and can lead to severe physiological problems. 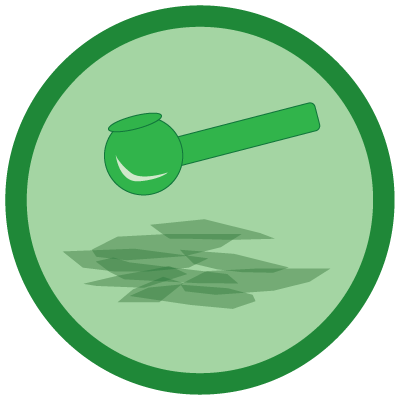 Methamphetamine (Meth) is an addictive stimulant that strongly activates certain systems in the brain.  It can be taken orally, injected, snorted, and smoked.  Methamphetamine is addictive and users can develop a tolerance quickly, needing larger amounts to get high.  Chronic use can cause paranoia, hallucinations, repetitive behavior (compulsively cleaning, grooming, disassembling and assembling objects), delusions of parasites or insects crawling under the skin, and full-blown toxic psychosis (often exhibited as violent, aggressive behavior).  Methamphetamine use can also cause strokes and death. 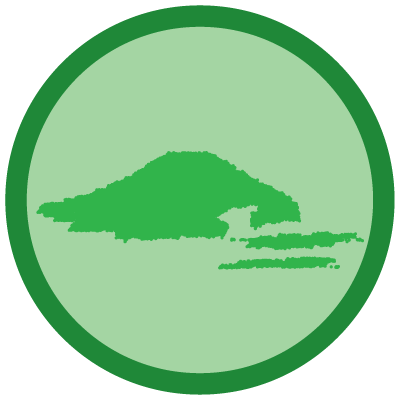 Cocaine is a drug extracted from the leaves of the coca plant.  It is a potent brain stimulant and one of the most powerfully addictive drugs.  It can be snorted or dissolved in water and injected.  Crack cocaine is usually a mixture of powder cocaine and baking soda boiled to form a solid substance that’s smoked. Duration of cocaine’s immediate euphoric effects – greater energy, reduced fatigue, mental clarity – depends on how it is used.  Once the drug leaves the brain, the user experiences a “coke crash” that includes depression, irritability, and fatigue.  Addicted individuals become depressed when use stops. 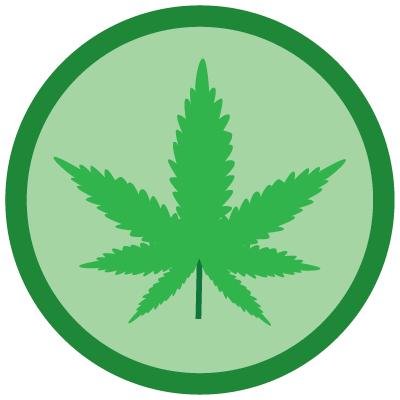 Marijuana, the most often used illegal drug in this country, is a product of the hemp plant, Cannabis sativa.  Most users roll loose marijuana into a cigarette called a “joint”, cigars called “blunts” or in a water pipe called a “bong”.  Short-term effects of marijuana include problems with memory and learning, distorted perception (sights, sounds, time, and touch), trouble with thinking and problem- solving, loss of motor coordination, increased heart rate, and anxiety.  Long-term effects relate to marijuana smoke containing some of the same cancer-causing compounds as tobacco, sometimes in higher concentrations. 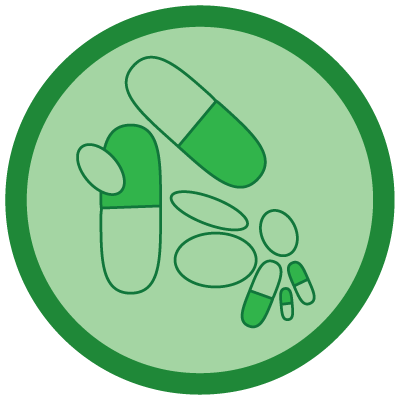 Hallucinogens are drugs that cause profound distortions in a person’s perceptions of reality.  Under the influence of hallucinogens, people see images, hear sounds, and feel sensations that seem real but do not exist.  Some hallucinogens also produce rapid, intense emotional swings.  LSD (an abbreviation for “Lysergic Acid Diethylamide”) is the drug most commonly identified with the term “hallucinogen” and the most widely used in this class of drugs.  Its effects are unpredictable and vary with the amount ingested and the user’s personality, mood, expectations, and surroundings.  Two long-term effects, persistent psychosis and hallucinogen persisting perception disorder (HPPD), more commonly referred to as “flashbacks”, have been associated with use of LSD. 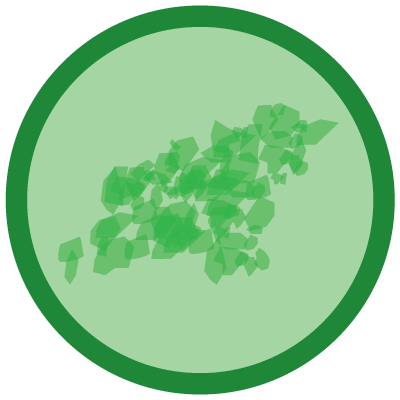 Synthetic drugs, also referred to as designer or club drugs, are chemically-created in a lab to mimic another drug such as marijuana, cocaine or morphine. These man-made drugs typically have a new, different effect on the brain or behavior. Synthetic drug use generates very serious and potentially lethal side effects. These include aggression, suicidal or homicidal thought or behavior, hallucinations, dangerous dehydration, seizures, extreme anxiety, paranoia, chest pain, and even heart attacks. Synthetic drugs include cannabinoids. Their common brand names include “Spice”, “K2 “, Blaze”, “Red X Dawn”, “Genie” and “Zohai.” Synthetic drugs also encompass stimulants with street names such as “Bath Salts,” “MDMA,” and “Molly.” Two of the many brand names for MDMA include “Ecstasy” and “XTC.”