Lying & Addiction: Why Compassion Is Better Than Blaming 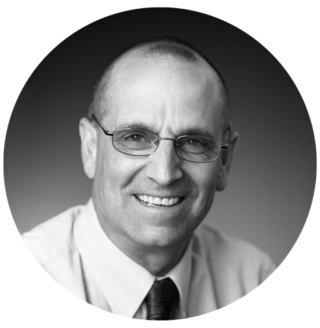 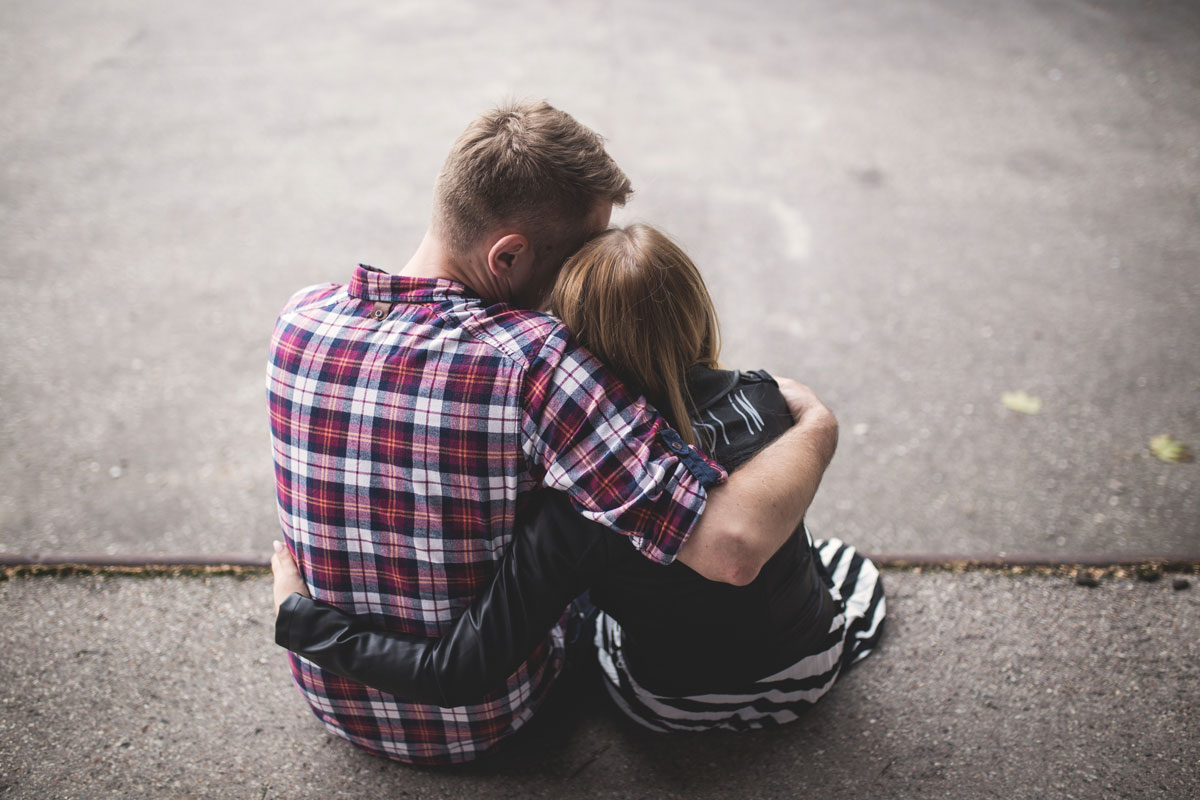 One of the critical concepts to when attempting to help addicts recover is understanding fundamental addict behaviors. One of the most pronounced and sometimes difficult to comprehend is the addict’s apparent inability to tell the truth.

So why do addicts lie so frequently? The reasons for the lies can be as obvious as they are upsetting:

The disease of addiction so wholly disrupts and changes the world of the addict and those around them, that the addict creates their own reality to justify their continued use. Facing the truth becomes so painful that the addict constructs an alternate reality that allows them to believe their damaging behavior is acceptable.

One thing addicts fear the most is facing a confrontation over their addiction, and the havoc it has created in their lives. This avoidance combined with inner guilt and shame creates a barrier that is difficult to breach.

On a basic level, all addicts understand that there is a fundamental problem with their behaviors and feel a degree of guilt and shame related to them. During these brief periods of self-awareness, the sense of shame, embarrassment, or regret can become overwhelming. It can be so difficult to cope with these emotions that addicts will usually revert to the only thing they know to numb the pain: lying and drug use.

The ego can often be the last piece of self-worth that an addict can hang on to, the belief that they are still fundamentally a good person. An addict’s dignity and pride are often in direct conflict with their actions, requiring them to continue lying to themselves and to others, to keep their pride intact.

Understanding this dynamic is essential when trying to help or treat an addict. These defense mechanisms are usually so thoroughly entrenched that blaming, accusing, and threatening are rarely beneficial. An addict already feels that they are worthless and unworthy, so anything that may reinforce that belief is pointless. The only real way to approach someone suffering from the disease of addiction is through compassion, understanding, and love. Most addicts believe they are unable to be loved because they do not love themselves. Winning their trust and trying to demonstrate that they are worthy and capable of change is the fundamental precursor to successful treatment.

Please note that, whereas most if not all of our older blog posts do not have appropriate, non-stigmatizing language – i.e., substance use disorder in place of addiction and/or chemical dependency –  all subsequent posts do and will retain language that avoids propagating negative stereotypes and biases through the use of slang and idioms.

Likewise, we have pledged to follow the guidelines set forth by the Office of National Drug Control Policy and that are conceptually and in general endorsed by the American Society of Addiction Medicine (ASA), the federal Substance Abuse and Mental Health Services Administration (SAMHSA), and other federal and state entities governing and regulating substance use disorder. We will therefore now use person-first language that respects the worth and dignity of all people; that focuses on the medical as well as clinical nature of substance use disorders and treatment; and that promotes the recovery process.

« Next Post: 5 Common Questions About Addiction Treatment at Tully Hill 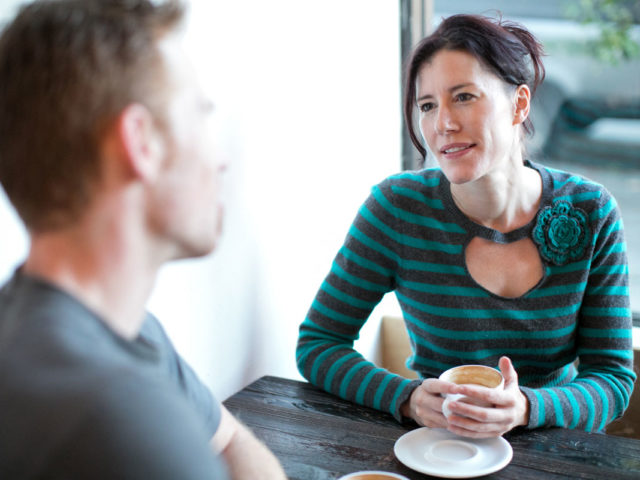 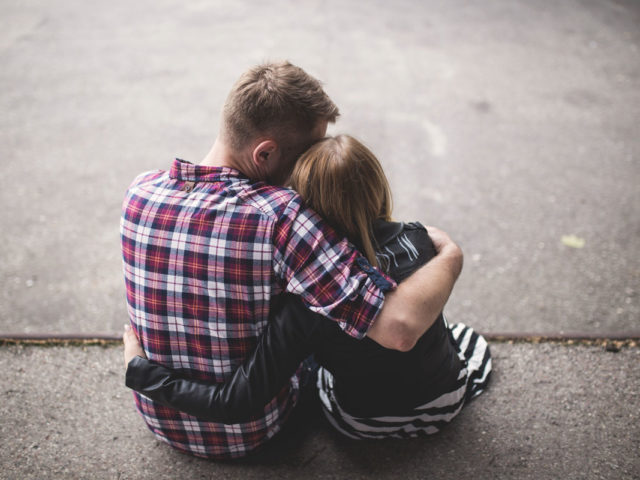 Lying & Addiction: Why Compassion Is Better Than BlamingOne of the critical concepts to when attempting to help addicts recover is understanding fundamental…