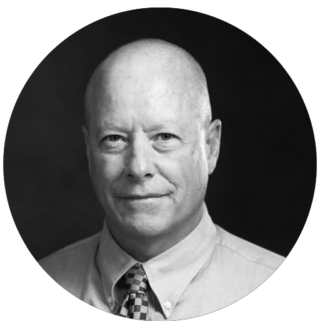 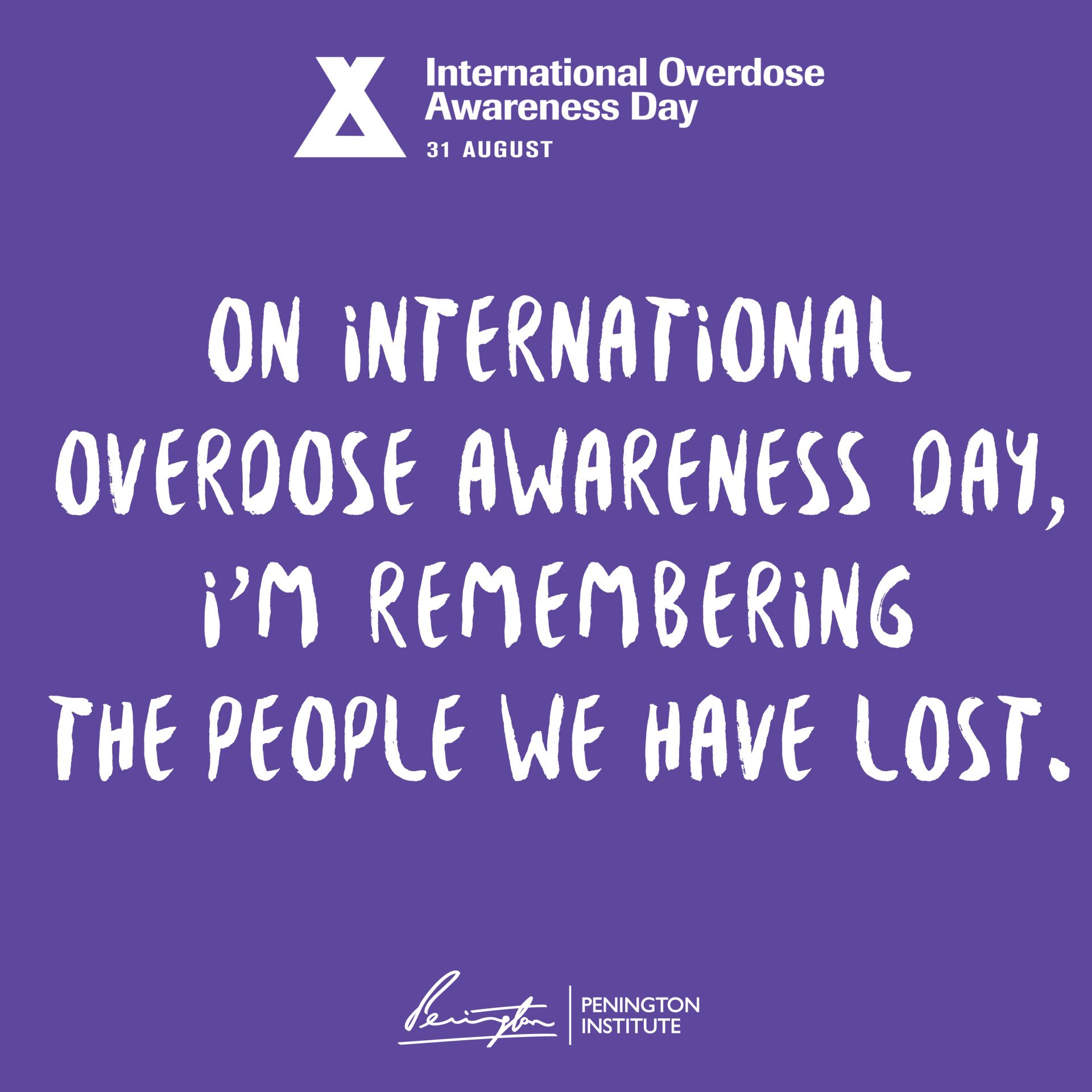 August 31 is International Overdose Awareness Day, an event started some 19 years ago to raise awareness about drug overdose, emphasize that drug overdose is preventable, commemorate those who have died from a drug overdose, and help reduce and end the stigma associated with drug overdose.

Those of us in the drug prevention and treatment fields are acutely aware of the global scourge of drug overdose.  It continues to be a major public health problem not just in the United States but worldwide.  And although all United States overdose deaths involving opioids alone currently remain the largest single overdose drug category, overdoses from alcohol, benzodiazepines, other central nervous system depressants, and other drugs alone or in combination contribute significantly to overall U.S. drug overdose totals.

In recognizing Overdose Awareness Day, it’s important to know that a variety of factors can cause a drug overdose and that there are intentional as well as unintentional overdoses.

For example, when patients for example deliberately misuse prescriptions, use an illicit drug, or an opioid contaminated with an even more potent opioid (such as fentanyl), the situation is ripe for intentional overdosing.  When, however, patients use a prescribed drug as directed but the dosage is miscalculated because of a pharmacist’s error, or the patient misunderstands how to take the drug, an unintentional overdose can occur.  And mixing prescribed or non-prescribed drugs with other medications, intentionally or not, often generates adverse reactions that can result in an overdose.

Collective prevention of drug overdoses requires an understanding of which programs and policies are effective, and a commitment to their execution and sustainability.  Funding, implementation, and retention of evidence-based, community-centered programs and policies has been shown to drastically reduce overdosing and generate long-term cost-savings.  Perhaps such policies and programs need to be more of a priority than they currently are.

Individual prevention of a drug overdose is now more doable than ever, given educating oneself to recognize the potential for an overdose and the signs and symptoms of one, and how to react to an overdose and actually treat certain ones (e.g., using Narcan for an opioid overdose), is so readily available.

Prevention of drug overdose is difficult and often unrewarding and unappreciated work.  For those of us external to the time, effort and financial investment spent and authentic results achieved, prevention may appear a questionable pursuit.  For those of us in the drug treatment field (and certainly the prevention field), nothing could be further from the truth.

That is why this August 31 and hereafter, the important message that drug overdoses are preventable has to be made loud and clear.  This day is a significant reminder to all of us to reinforce our commitment to continue to make that effort, so that that message is not just heard but realized and acted upon.

« Next Post: Join the Voices for Recovery: Celebrating Connections

Previous Post: Executive Director Cathy L. Palm reelected to the Board of Directors of NAATP »