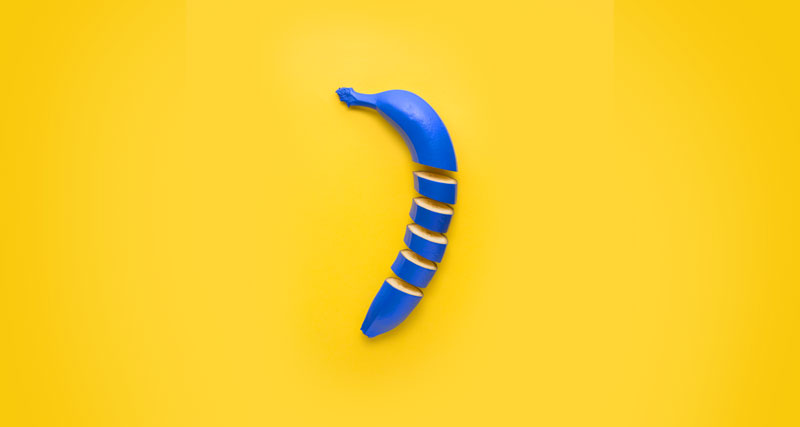 Substance use disorders are the primary focus of treatment at Tully Hill. However, there are times when patients enter into treatment with coexisting eating disorders. When a patient is suffering from an eating disorder as well as an addiction there are a number of physical and psychological factors that need to be accounted for.

Individuals presenting with the eating disorders of anorexia, nervosa and bulimia nervosa have an excessive preoccupation with, or fear of, being overweight.  Those with anorexia tend to severely limit their caloric intake and/or exercise excessively in an attempt to burn away calories.  Anorexics tend to be underweight and may exhibit evidence of malnutrition.  Bulimics, on the other hand, are typically more normal in weight and attempt to prevent weight gain by engaging in periods of starvation or eating then purging (intentional vomiting after food intake).   Both groups, bulimics and anorexics, may also misuse appetite suppressants, laxatives or diuretics which often compound the problem.

These protocols help the medical and clinical team safely monitor the health of our patients. Through the use of evidence-based treatment approaches, the qualified professional staff at Tully Hill provide hope for the future and focus on teaching the skills needed to achieve a healthy lifestyle. 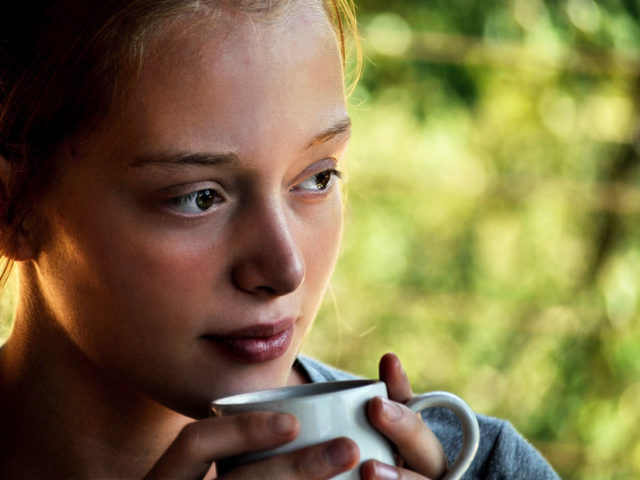 10 Things People Don’t Understand About Substance Use DisordersNumerous misconceptions and myths about substance use disorders are accepted as fact. This is troublesome…