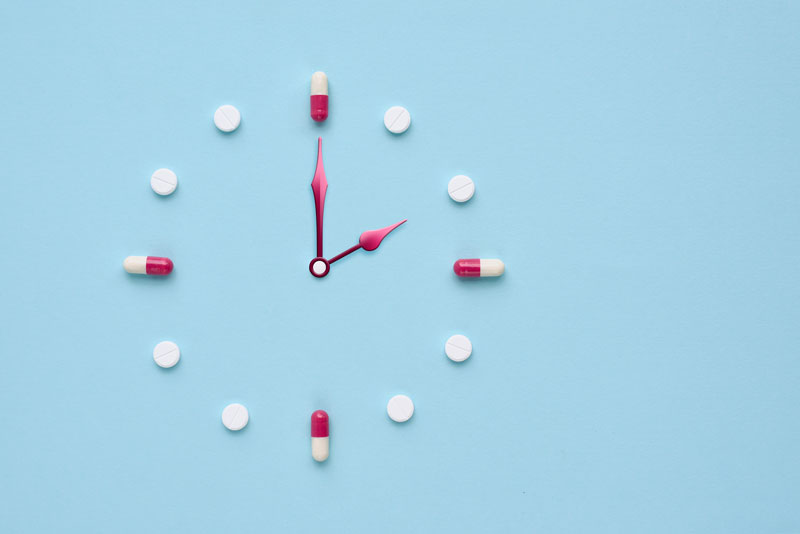 PAWS most commonly occurs following the initial withdrawal from alcohol, opioids and benzodiazepines; however, PAWS may actually be associated with any Substance of Abuse.  Benzodiazepines and opioids seem to be the most common culprits behind PAWS with around a 90% rate of occurrence.  Cessation of alcohol is the second most common Substance of Abuse resulting in PAWS with around a 75% frequency of occurrence.  Benzodiazepines appear to have the longest period of risk of PAWS, extending possibly for around 2 years.

The exact pathophysiology causing Post-Acute Withdrawal Syndrome remains a topic of investigation, however, strong evidence and consensus maintain that it is due to the transitioning of the nervous system, primarily the brain, from an abnormal structural and functional state towards a more nominal state.  Furthermore, the balance of neurotransmitters appears to play a key role.  Hence, some of the malfunctions of the nervous system that cause acute withdrawal syndromes persist but in a milder manner.  Notably, the pathological issues that may be life-threatening during acute withdrawal from alcohol, benzodiazepines and barbiturates are NOT of issue with PAWS.

Post-Acute Withdrawal Syndrome clearly presents more emotional and mental discomforts than physical hardship and, again, is not directly a life-threatening condition.  However, PAWS does present a significant risk for relapse and should not be ignored.  Treatments for PAWS and steps to mitigate its effects are available.  Psychotherapy, relaxation techniques, avoidance of triggers and even certain medications (eg – Acamprosate; SSRIs) may all be helpful depending on each individual’s specific presentation and situation.  Help is available and patients should seek it when necessary.